BJP MP Varun Gandhi – dumped from his party’s National Executive this month after repeatedly demanding justice for the families of farmers run over in Lakhimpur Kheri, and speaking out in support of those protesting the centre’s new laws – is in no mood to back down.

This morning Mr Gandhi tweeted an undated video of (a very young-looking) Atal Bihari Vajpayee, in which the late former Prime Minister warns the government against intimidating farmers.

“… warn the government against intimidating farmers. Don’t try to scare us… Farmers are not going to be scared. We don’t want to use farmers’ movement for politics…” Mr Vajpayee says in the video.

“We support their genuine demands, and if the government tries to scare us, or misuse the laws, or disregard the peaceful movement of farmers, we will also become part of the movement,” he adds.

“Wise words from a big-hearted leader,” is Mr Gandhi’s comment on the shared video.

Earlier this month Varun Gandhi was dropped from the BJP’s 80-member National Executive, as were his mother Maneka Gandhi and former Union Minister Birender Singh; all three have been seen as being sympathetic towards the farmers’ protests against the centre’s laws.

Mr Gandhi remains the only BJP member to speak up on the Lakhimpur Kheri issue, in which Ashish Mishra, the son of junior Home Minister Ajay Mishra, is accused of murdering four farmers.

The Pilibhit MP has not only demanded “accountability” but also wrote to Uttar Pradesh Chief Minister Yogi Adityanath to demand a CBI probe and Rs 1 crore compensation for the families.

This week he also targeted Ajay Mishra over his comment that Khalistanis had engineered the Lakhimpur events; without naming him he slammed it as an attempt to give communal colour.

Last week he tweeted a video of the black SUV ploughing through a group of peaceful protesters from behind, tagging it “murder” and saying that the video was enough to “shake the soul”.

The farmers’ months-long protest against the centre’s new farm laws has formed the backdrop for a series of hostile clashes between the ruling BJP and opposition parties, including a fierce stand-off during the monsoon session of Parliament that included physical confrontations in the final week.

The protests have also included violent clashes between farmers and police in various states, most notably BJP-ruled Haryana.

The violence has left dozens injured on both sides and drawn scathing criticism from the opposition, which has accused the BJP-ruled centre of disdain towards the farming community.

“Are Drugs Seized Only In Maharashtra?” Uddhav Thackeray Hits Back At BJP 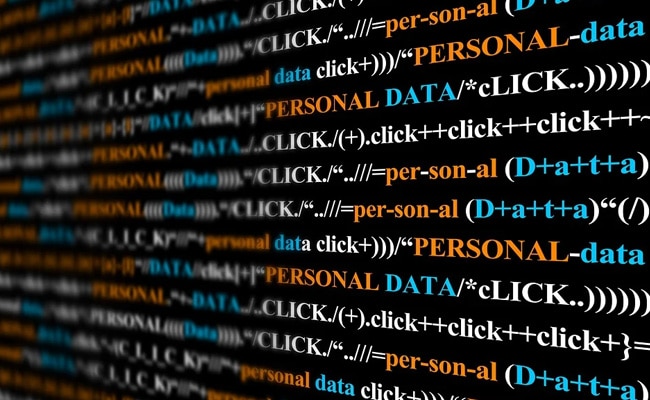 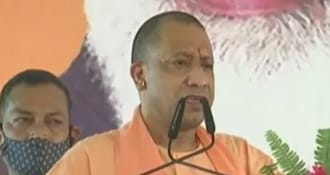