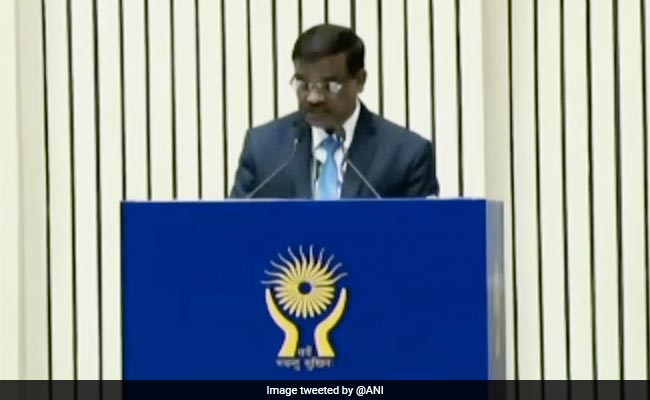 Justice Arun Mishra said it is now a norm to accuse India of human rights violation.

At an event addressed by both Prime Minister Narendra Modi and Amit Shah, Justice Arun Mishra also said it had become the “norm” to accuse India of human rights violations, spurred by international forces.

“It is for you, Mr Shah, that a new era has now begun in Jammu and Kashmir,” Justice Mishra said, speaking at the start of the event to mark 28 years of the National Human Rights Commission (NHRC), which he heads.

Justice Mishra also commented: “It is now a norm to accuse India of human rights violation at the behest of international forces.”

Shortly afterwards, PM Modi also made strong remarks about a “selective” approach to human rights and lashed out at “some” who viewed human rights “with an eye on political gains and loss”.

“Some people see human rights violations in some incidents but not in other similar incidents. Human rights are violated when viewed via political spectacles. Selective behaviour is harmful to democracy,” the Prime Minister said.

While crediting Amit Shah, the former Supreme Court judge was referring to the government’s big move to end special status for Jammu and Kashmir under Article 370 and downgrade it into two Union Territories in 2019.

Amit Shah, as the boss of the nodal Home Ministry, steered the move in parliament.

Justice Mishra was named the chairperson of the rights body in June this year, despite objections raised by the opposition Congress in the selection committee. This is the first time that the NHRC chief is not a former Chief Justice.

Last year, Justice Mishra, as sitting judge, had raised eyebrows when he called PM Modi a “versatile genius” and an “internationally acclaimed visionary who can think globally and act locally”. 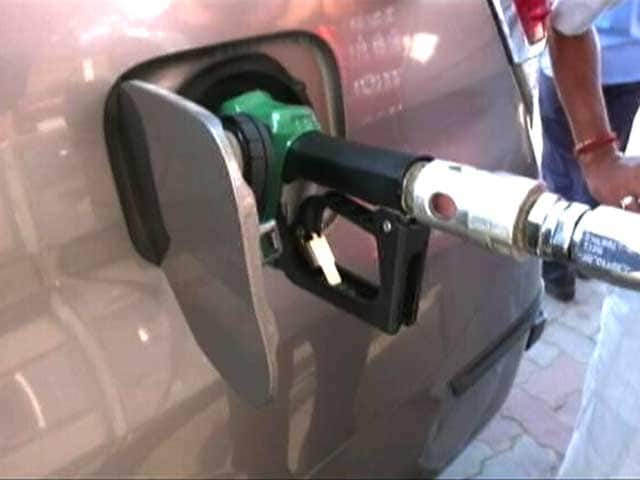