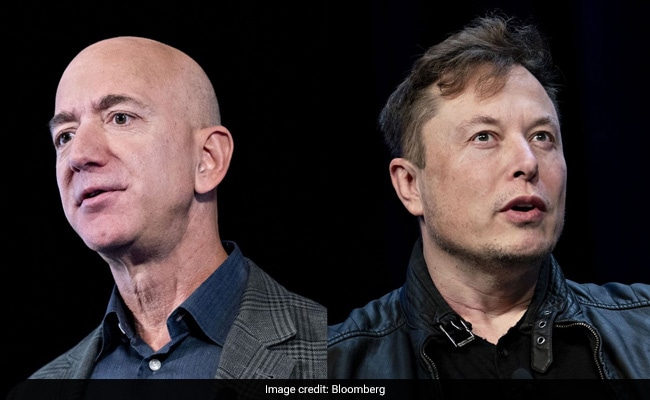 Tesla Inc.’s co-founder responded to a tweet from Bezos early Monday with a silver medal emoji after the gap between the world’s two richest people increased last week through the surging valuation of Musk’s rocket company SpaceX. His net worth is now $222 billion, while Amazon.com Inc.’s Bezos is at $190.8 billion, according to the Bloomberg Billionaires Index.

The jab escalates the public spat between the two billionaires, who are both trying to revolutionize the space industry.

Bezos’s Blue Origin is challenging a U.S. government contract with SpaceX to develop technology to land people on the moon again, while Musk has previously taken to Twitter to call Amazon’s founder a “copy cat” for his e-commerce firm’s space-focused ventures. In a recent filing with U.S. regulators, Amazon’s satellite subsidiary also accused Musk and his companies of flouting regulations with a general attitude that “rules are for other people.”

In his tweet late Sunday, Bezos posted an image of a 1999 article from Barron’s that criticized Amazon and described it as one of many stories that predicted his company’s demise: “Listen and be open, but don’t let anybody tell you who you are. This was just one of the many stories telling us all the ways we were going to fail. Today, Amazon is one of the world’s most successful companies and has revolutionized two entirely different industries.”

Musk, 50, added about $9 billion to his fortune Friday after an agreement with investors valued SpaceX in excess of $100 billion, more than quadruple the size of Blue Origin, according to Bloomberg’s wealth index.

Musk still derives around three-quarters of his wealth from Tesla, which he co-founded in 2003 after making a fortune from the sale of e-commerce site PayPal to eBay Inc. for $1.5 billion. 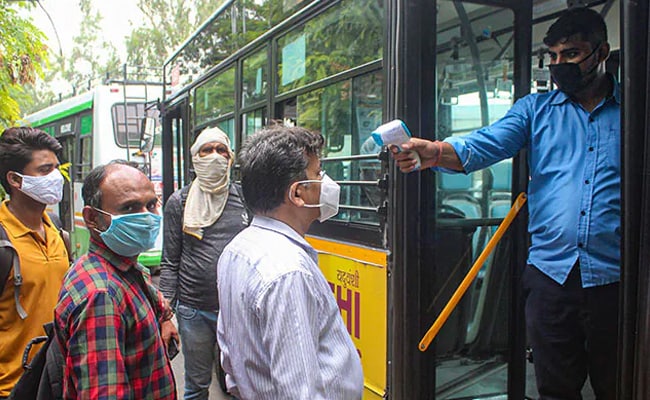 ICC T20 World Cup: Virat Kohli Says He Will Bat At Number 3 Ahead Of Warm-Up Match Against England