Shah Rukh Khan’s son Aryan Khan has been shifted to a common cell after testing negative for COVID-19, the superintendent at Mumbai’s Arthur Road Jail where he is lodged following his arrest in drug seizure case, said on Thursday. Along with him, five other men who were arrested in the case too have been shifted out of the quarantine barrack in the jail, the official said.

“Aryan Khan and five others shifted to the common cell from quarantine barrack in the jail after their Covid report came negative,” Nitin Waychal, superintendent of Arthur Road Jail, was quoted as saying by news agency ANI.

Aryan Khan, 23, was sent to the Arthur Road Jail after he was denied bail in the drug seizure case. His bail hearing will be heard today by a Mumbai court.

The NCB has alleged that Aryan Khan – named  Accused No. 1 –  sourced drugs and was in touch with “some persons abroad who appear to be a part of an International Drug Network for illicit procurement of drugs”.

WhatsApp chats reveal the accused was in touch with a foreign national for bulk quantity of hard drugs,” the anti-drugs agency said, adding that the probe so far has revealed his role in the conspiracy.

All those arrested “are inextricably connected with each other” and “it is not possible to dissect the role, involvement of one accused from that of the other”, said the NCB. “The ingredients of conspiracy are clear and evident,” said the agency, adding that “one of the applicants cannot be considered in isolation”.

Aryan Khan’s lawyer has denied the allegation, saying that he was “not even on the cruise” raided by anti-drugs officers.

Amit Desai, representing Shah Rukh Khan’s son, said the Narcotics Control Bureau (NCB)’s raid started when he had not even checked into the cruise and that he had neither used drugs nor was anything found on him.

“The allegation of illicit trafficking is inherently absurd. This boy who has nothing, he was not even on the vessel. It is an absurd and false allegation,” he said.

Aryan Khan was arrested along with his friend Arbaaz Merchant (Accused no 2 ) and six others after the drugs raid on the cruise off the Mumbai coast on October 2.

Aryan’s parents Shah Rukh Khan and Gauri Khan have not spoken on his arrest and the allegations so far. Many in the film industry like Salman Khan, Farah Khan and Hrithik Roshan have come out in the support of the Khans. 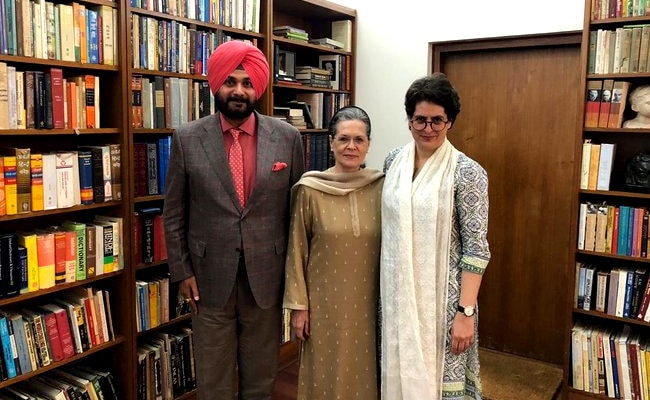 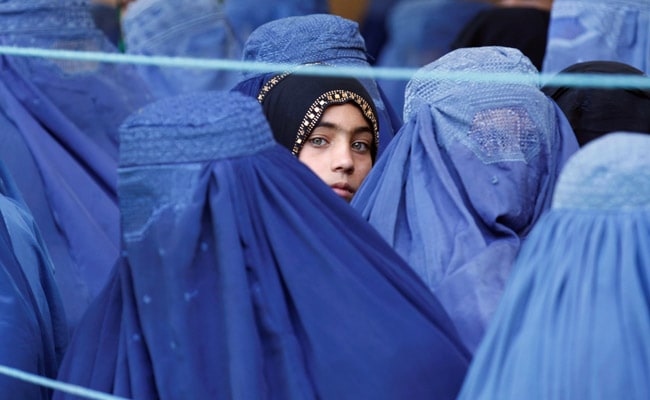