CHANDIGARH: Caught in its internal turmoil, the Congress leadership will again turn its attention to the missing organisational structure in Punjab ahead of the next Assembly elections as PPCC chief Navjot Singh Sidhu will meet the party leaders on Thursday. Even though Sidhu had resigned last month, there has still not been any formal word on it from the party.
Harish Rawat, All-India Congress Committee in-charge of Punjab affairs tweeted on Tuesday, “Sh. Navjot Singh Sidhu, President Punjab Congress will be meeting me and Sh. Venugopal ji for discussion on certain organisational matters pertaining to Punjab Pradesh Congress Committee at Venugopal ji’s office on 14th October at 6 PM.”
The meeting will come at a time when there are reports of escalating infighting between Punjab chief minister Charanjit Singh Channi and Sidhu. The cricketer-turned-politician recently skipped the CM’s son’s wedding in Mohali on Sunday.
The new PPCC body has been hanging fire for several months now and after Sidhu took over, it was announced that the new executive will be named in a fortnight. However, the political drama over the replacement of the chief minister soon unfolded and the issue was pushed to the backburner.
Apart from striking a balance of various communities, the Congress leadership plans to name office bearers who could single-mindedly focus on the election campaign. The party leadership is likely to introduce a new formula wherein the district presidents will be kept out of the list of party candidates.
Besides, there are also plans to appoint at least three general secretaries for Malwa, Doaba and Majha regions so that they coordinate with the working presidents. Jalandhar (Cantonment) MLA Pargat Singh has already been appointed the general secretary (organisation) by Sidhu.
As part of the rejig, an attempt would also be made to rebuild the various frontal organisations of the Punjab Congress to focus on various communities during the poll campaign. 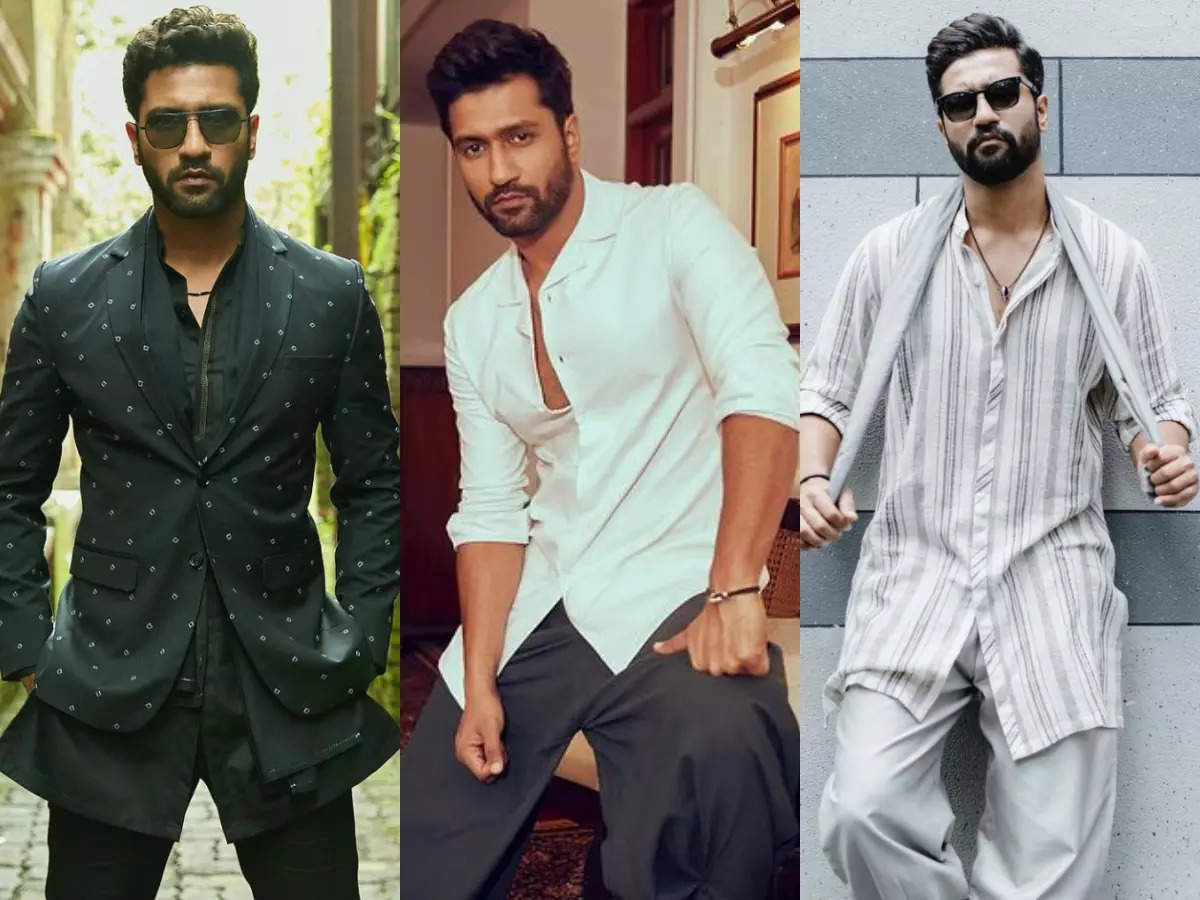