JAMMU: Security forces continued a massive search operation on Tuesday in a forest area connecting the twin frontier districts of Rajouri and Poonch in Jammu and Kashmir, officials said.
There was no fresh contact with terrorists during the ongoing operation in the dense forest areas of Surankote in Poonch and nearby Thanamandi in Rajouri, the officials said.
Five soldiers, including a junior commissioned officer (JCO), lost their lives when a group of heavily-armed terrorists opened fire on an Army search party in a village close to Dera Ki Gali (DKG) in Surankote early on Monday.
One junior commissioned officer and four soldiers were killed on Monday in a gun battle with terrorists in and the gun fight later in the evening stretched to Poonch district in Dera Ki Gali (DKG) area.
“After the initial encounter at Charmer village of Surankote in Poonch, the terrorists fled to nearby Bhangai village of Rajouri which falls in the jurisdiction of Rajouri’s Thanamandi where contact was established on Monday evening and triggered another encounter, the officials said.
They said the gunfight between the two sides stopped on Monday evening after the terrorists took advantage of the dense forest and escaped.
“The whole forest belt in Rajouri Poonch axis has been cordoned off and a search operation is underway to neutralise the hiding terrorists.”
The officials said senior police and army officers also have rushed to the area to supervise the operation. 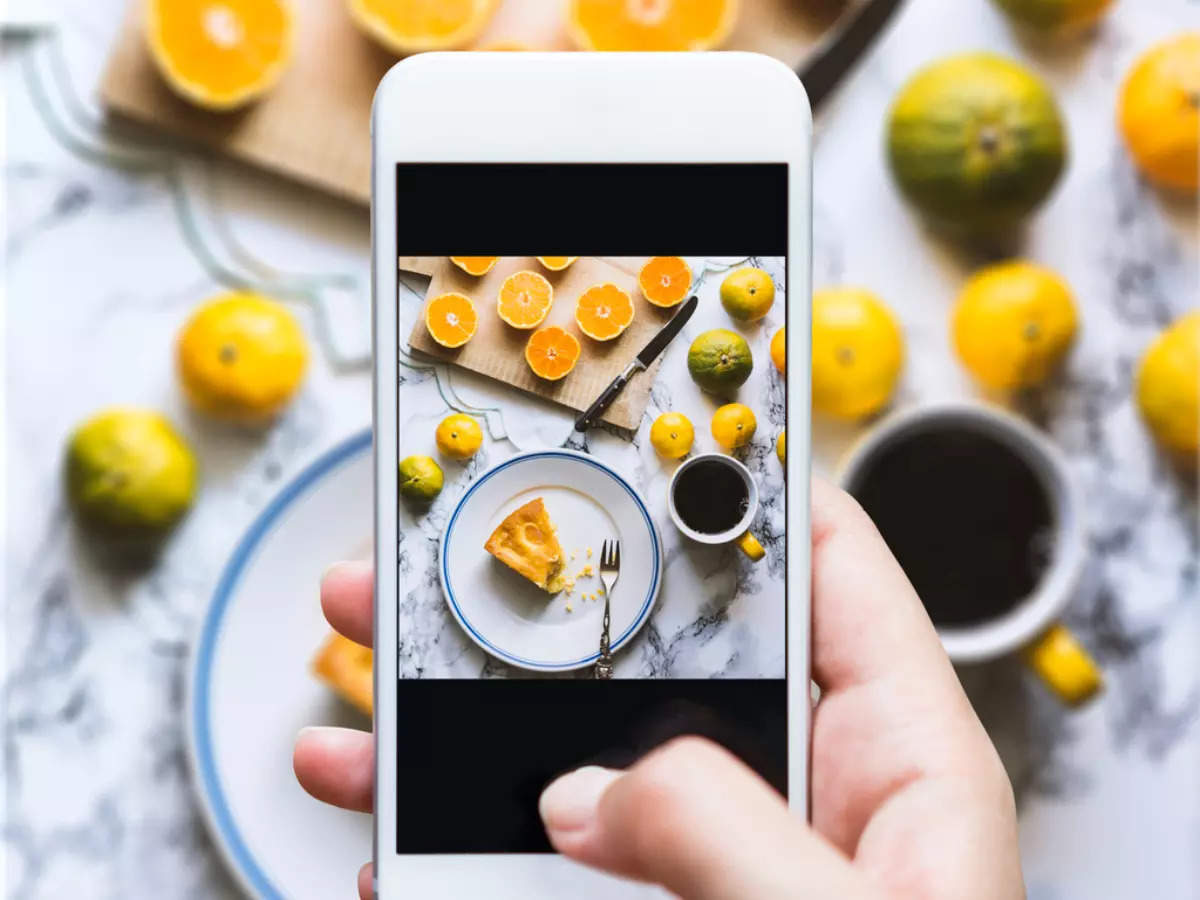 Posting food pictures on Instagram can make you gain weight: Study | The Times of India