BAREILLY: The chief judicial magistrate (CJM) of Lakhimpur Kheri on Wednesday denied bail to Union minister Ajay Mishra’s son Ashish, accused of murdering four farmers and a journalist during a farmers’ protest on October 3.
The special investigation team (SIT) probing the violence made two more arrests on Wednesday — Ashish’s friend Ankit Das, who owns the black Fortuner in the three-car convoy that allegedly ran farmers over that day, and a man identified as Lateef, who was reportedly part of the convoy and fired shots in the air.
Ashish Mishra and his aide Ashish Pandey, who were arrested last week, had moved the CJM seeking bail. “We opposed their applications. They were denied bail by chief judicial magistrate Chinta Ram,” special prosecution officer S P Yadav told TOI.
SIT officials said they are “gathering evidence and arresting people on the basis of what comes up”. They questioned Ashish Mishra over the day but he was not taken to the site of the killings. His remand will be over on Friday morning. At one point, he was questioned along with Das, who had moved a surrender application before the CJM on Tuesday but turned himself in to the SIT in Lakhimpur city on Wednesday. The SIT had said it was “looking for” Das, a Lucknow-based contractor who is former Congress MP Akhilesh Das’s nephew and said to be working closely with BJP now. Arrested with Das on Wednesday was Lateef, a resident of Sardhan in Kheri, who had also filed a surrender plea.
“Das and Lateef were arrested and produced before the court. They were sent to 14-day judicial custody. The judge heard our application seeking their remand and granted three days,” Yadav said. The SIT also produced Shekhar Bharti, the other suspect the investigating team had said it was “on the trail of”, and got a three-day remand custody of him as well.
Yadav added, “Das’s counsel had filed a separate application saying he suffers from various diseases and has a slipped disc. So, the counsel said, he should be kept in a facility outside jail. He produced a Supreme Court ruling on such instances. Taking this application into account, the judge wrote to the (Lakhimpur Kheri) jail superintendent to consider Das’s special needs.”
With this, the SIT has arrested six in the case so far — Ashish Mishra, Das, Pandey, Lovekush Rana, Bharti and Lateef. No person who was in the third car of the convoy, a white Scorpio, has been officially identified or arrested yet.
Meanwhile, UP law minister Brajesh Pathak met the families of two people in the convoy who died — BJP worker Shubham Mishra and driver Hariom Mishra. The two, along with BJP worker Shyam Sundar, were among eight killed in the Lakhimpur Kheri violence. All three were identified as accused by the SIT. 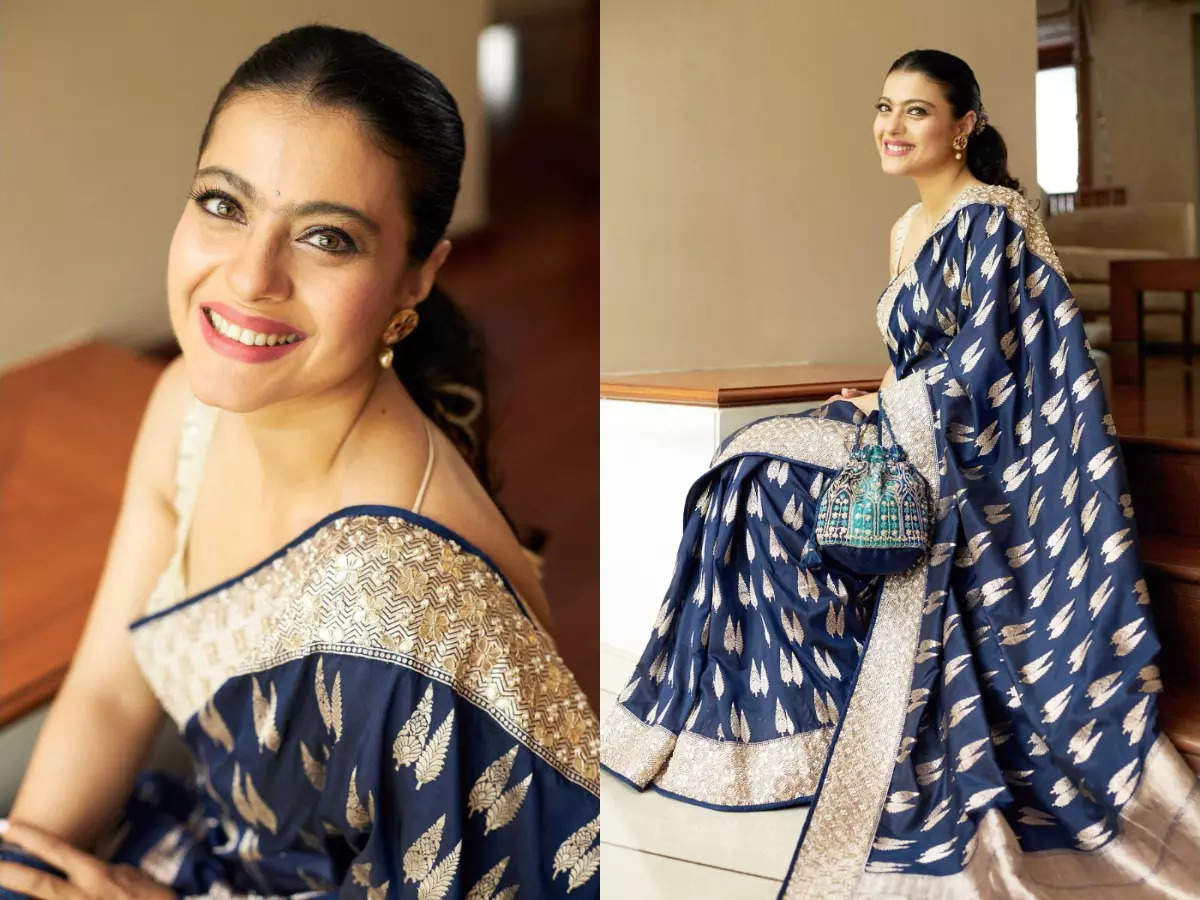