NEW DELHI: The BJP-led central government on Tuesday assuaged concerns over coal supplies as more states warned of power blackouts in the coming days. According to data from the Central Electricity Authority of India, nearly 80% of the country’s coal-fired plants are in the critical, or “supercritical” stage.

Here are the top developments:

There won’t be any shortage, assures coal minister

Union coal minister Prahlad Joshi said there has been no let-up in coal supply across India and assured there won’t be any shortage amid concerns over power blackouts. “We have continued our supply. We are requesting them (states) to increase stock… There won’t be a coal shortage,” Joshi told news agency ANI.
He said the shortage of fossil fuel was triggered due to rains causing an increase in its international prices.
“Due to rains, there was coal shortage causing an increase in international prices, from Rs 60 per ton to Rs 190 per ton. Subsequently, imported coal power plants are either shut for 15-20 days or producing very less. This put pressure on domestic coal,” he said.
He said the Centre is making full efforts to meet the coal demand of power producers and stressed that steps are being taken to soon ramp up the dry-fuel supply to two million tonnes per day, from the current overall dispatch of 1.95 MT per day.
“We at the ministry and Coal India Ltd (CIL) are making full efforts to meet the coal demand … Yesterday (Monday), we supplied around 1.95 million tonnes (MT) of coal. Around 1.6 million tonnes from CIL and the remaining from Singareni Collieries Company Ltd. All put together, 1.95 MT we have supplied,” the minister said.
The minister assured all stakeholders of the coal supply required for power generation.
“I assure all the stakeholders and even people of the country that whatever coal is needed for power generation, that coal will be provided from the coal ministry,” he said.

The Prime Minister’s Office (PMO) late on Tuesday reviewed the coal supply and power generation scenario as the government looks at ways to defuse the energy crisis being faced by several states.
At the meeting over coal shortage at power plants which have led to blackouts in some states, power secretary Alok Kumar and coal secretary AK Jain made a presentation on coal and power availability, sources said, adding that ways to increase transportation of coal were also discussed during the meeting.
The coal ministry has been asked to ramp up the supply of coal while railways has been asked to make available rakes to transport the fuel to power plants, the sources said.

The Centre on Tuesday allowed power producers to expedite imports of coal to use for up to 10% of blends with the domestic grade coal to meet increased power demand in a move that could push up already high global prices.

The power ministry has asked states to utilise unallocated power of the central generating stations (CGS) to meet the requirements of their own consumers amid the ongoing coal shortage crisis in the country.
As per the guidelines for allocation of power, 15 per cent power from CGS is kept as “unallocated power” which is allocated by the central government to needy states to meet the requirement of power of the consumers.
It also asked states to desist from selling power in the power exchange at a higher price.

The Nationalist Congress Party (NCP) on Tuesday alleged that the Modi government was responsible for the current shortage of coal in the country. NCP spokesperson Nawab Malik said many power plants are not operational due to the shortage of coal. Despite importing the fuel, the shortfall remains. This is also leading to spending the foreign exchange, he said.
Communist Party of India (Marxist) general secretary Sitaram Yechury on Tuesday alleged that the central government was hiding the truth from the country over the power crisis and coal shortage after complaints from various states regarding thermal units facing shut down.
Speaking to ANI, Yechury said, “The minister says that there is no shortage of coal, but complaints are coming from every state that thermal units are closed and power generation is not happening because there is no coal.”
He further alleged that the government is now hiding facts like they were doing during the second wave of Covid-19 regarding the shortage of oxygen.

Coal India Limited (CIL) had said it has scaled up the supply of coal to power utilities across the country to 1.51 million tonnes (MT) per day during the past four days of the current month. It stressed that it is building up adequate evacuation logistics to transport the dry fuel.
The average supply to coal-fired power plants during October so far has been 1.43 MT per day, which has now been augmented to 1.51 MT in the past four days.
CIL had added that it is marshalling all its efforts to bridge the demand-supply gap to the extent possible. With 40 million tonnes stock at its pitheads and increasing, the availability of coal will not be a problem. CIL accounts for over 80 per cent of the domestic coal output.
‘Maharashtra facing 4,000 MW power shortage’
Maharashtra energy minister Nitin Raut on Tuesday said the state is facing a shortage of 3,500 to 4,000 MW of electricity supply and blamed “mismanagement and lack of planning” on part of central PSU Coal India Ltd (CIL) for the situation.
He said Coal India, a Maharatna PSU and the largest producer of the fossil fuel, has failed to ensure timely supply of coal for thermal power generation plants in the state. 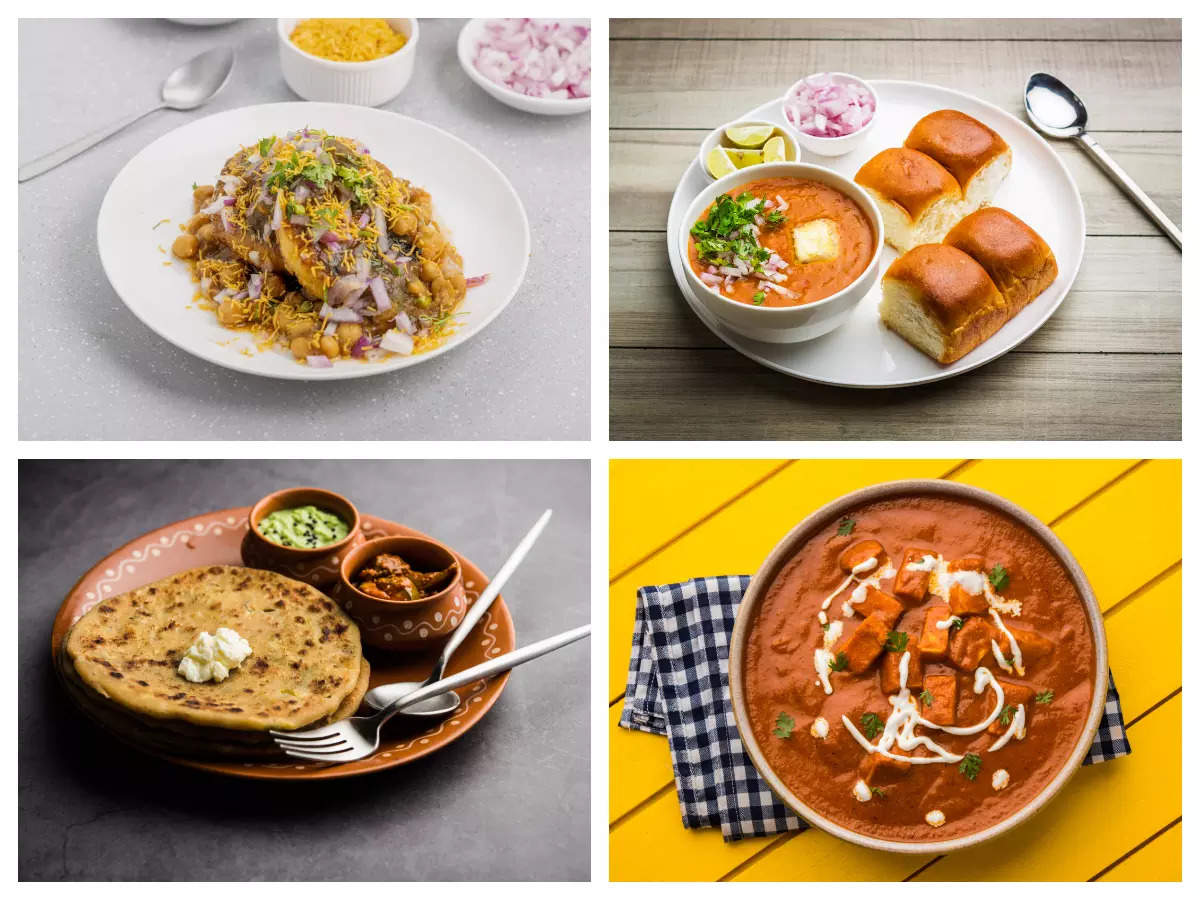