NEW DELHI: The government has notified the new Medical Termination of Pregnancy (Amendment) Rules, 2021 which spell out the situations that define eligibility criteria for termination of pregnancy up to twenty-four weeks as against the previous upper limit of 20 weeks.
The eligible categories include survivors of sexual assault, rape or incest, minors, women with physical disabilities, mentally ill women including those suffering from mental retardation and situations where the foetal malformation has substantial risk of being incompatible with life. This category also includes cases where it is assessed that if the child is born it may suffer from physical or mental abnormalities to be seriously handicapped. The Rules also create space for women whose cases may be considered where there is change of marital status during the ongoing pregnancy like widowhood and divorce. The eligibility categorisation also includes cases of women with pregnancy in disaster or emergency situations as may be declared by the government.
The Medical Termination of Pregnancy (Amendment) Act, 2021 came into force with effect from September 24. The Act amends the 1971 MTP law which regulates the conditions under which medical termination of pregnancy is to be pursued. The amended MTP Act extends the upper limit for medical termination of pregnancy to 24 weeks from 20 weeks, for certain categories of women.
The opinion of a registered medical practitioner, eligible as per the rules is required for the termination of pregnancy at different gestation ages up to 20 weeks. Opinion of two registered medical practitioners is required for termination of pregnancy beyond twenty weeks till twenty-four weeks of gestation period.
The opinion for medical termination of pregnancy beyond twenty-four weeks gestation period will be given by a medical board duly constituted by the respective state government or UT administration at approved facilities. Two registered medical practitioners eligible as per the MTP rules will perform the termination of pregnancy based on the decision of the medical board.
The rules stipulate that the medical board will have the power to allow or deny termination of pregnancy beyond twenty-four weeks of gestation period only after due consideration and ensuring that the procedure would be safe for the woman at that gestation age and whether the foetal malformation has substantial risk of it being incompatible with life or if the child is born it may suffer from serious physical or mental abnormalities. 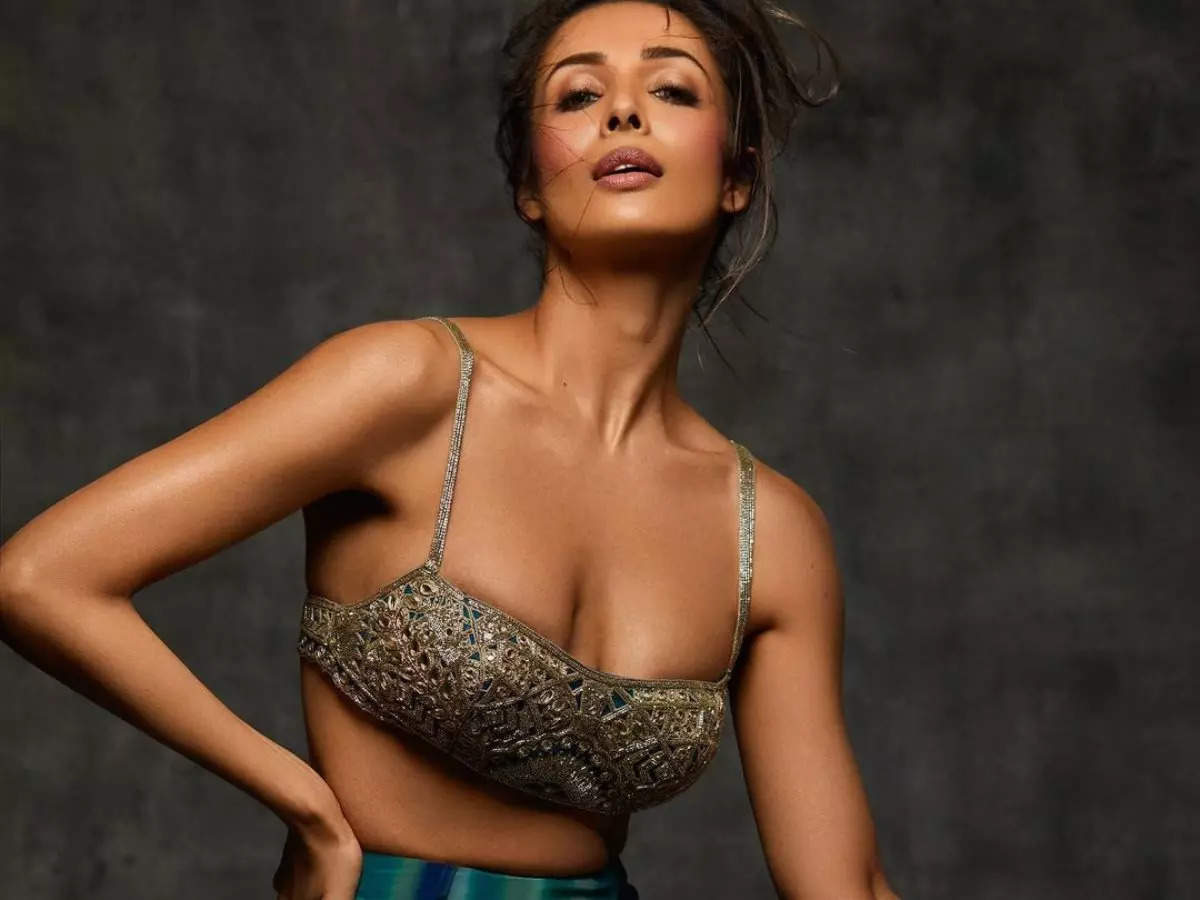 Malaika Arora HATES this fashion the most | The Times of India