Skip to Content
Home / Blogs / RTI’s slow death: A pathbreaking governance reform is becoming defunct, and all political parties are to blame

Quality of a democracy depends on a lot more than the right to exercise franchise. The Supreme Court’s interpretation of the Constitution has placed the people’s right to information squarely within the ambit of fundamental rights, or Article 19(1)(a). It’s in this backdrop that the enactment of Right to Information in 2005 was hailed as a milestone in strengthening democracy by giving citizens a tool to enforce accountability, particularly of public expenditure. Over its journey of 16 years, however, RTI’s potential has been diluted by insincerity in its implementation.

The latest iteration of citizens’ group Satark Nagrik Sangathan’s annual publication on the state of RTI implementation presents a bleak picture. RTI is overseen by information commissions, both of GoI’s and states’. Cutting across party lines, RTI’s potential is being diluted by delays in appointing both chief information commissioners and information commissioners to relevant bodies. Consequently, there’s a build-up of outstanding cases, which hugely extends the timeline to dispose of them. If this situation persists, it will all but kill RTI even while it remains on the statute books. In fact, SC in a February 2019 judgment warned against this possibility.

Of the 29 commissions studied in the report, three were found to be completely defunct. An example of two states indicates how RTI is being rendered toothless. UP’s commission did not have a head for a full year, while Rajasthan did not appoint one for two years. In Odisha, the disposal of a case, based on the current trend, will take almost seven years. In all, there was a backlog of 2.55 lakh cases on June 30, an increase of almost 11,000 since the year’s start. Maharashtra had the largest number of outstanding cases at 74,240. Indian democracy deserves better. A tool that empowers citizens cannot be allowed to be undermined.


This piece appeared as an editorial opinion in the print edition of The Times of India. 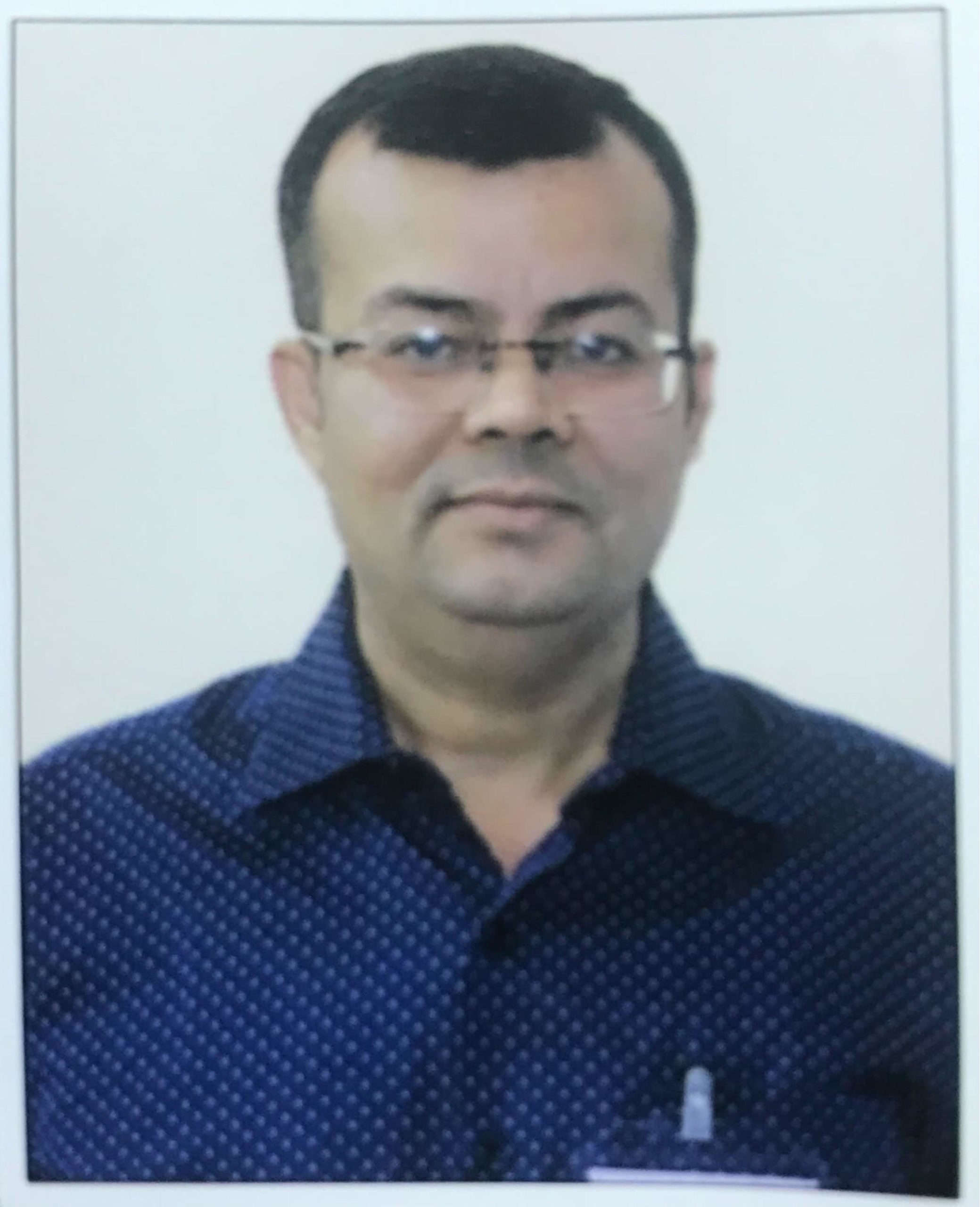 Once upon a time, there was an Ordnance Factory Board 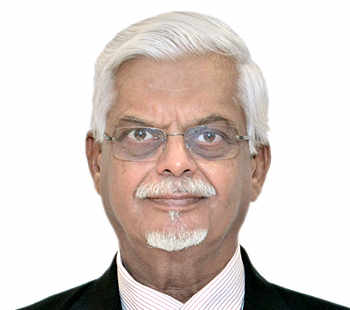 Geo-economics of two Quads: The East and West Asian groupings can multiply India’s trade possibilities via land and sea