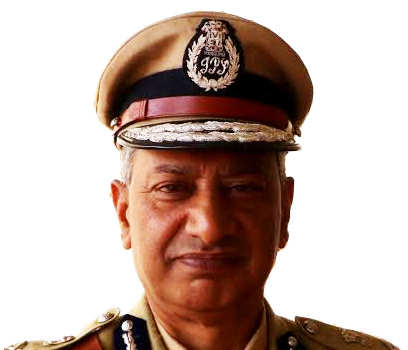 What has happened in Kashmir of late – the targeted terrorist killings of individuals who are minorities in the Valley and Monday’s terrorist attack on our army personnel in which we sadly lost five soldiers – is a reflection of both a forced change in strategy as well as exploiting an opportunity by Pakistan’s ISI-military complex.

Before we elaborate, we must all recognise that all terrorism in the Valley is planned and backed by Islamabad’s military-intelligence establishment. The nature of terrorism changes as this establishment’s choices and constraints change. 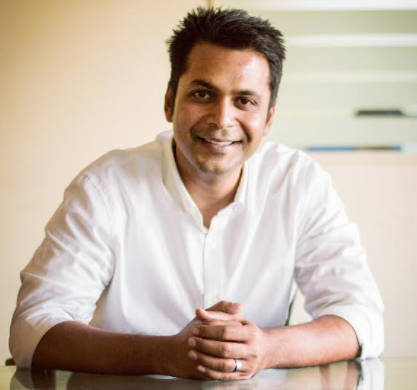 What drives on-demand warehousing in India? 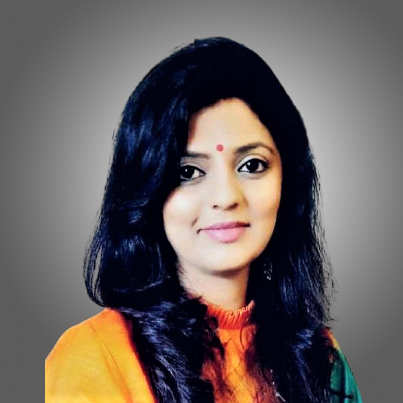 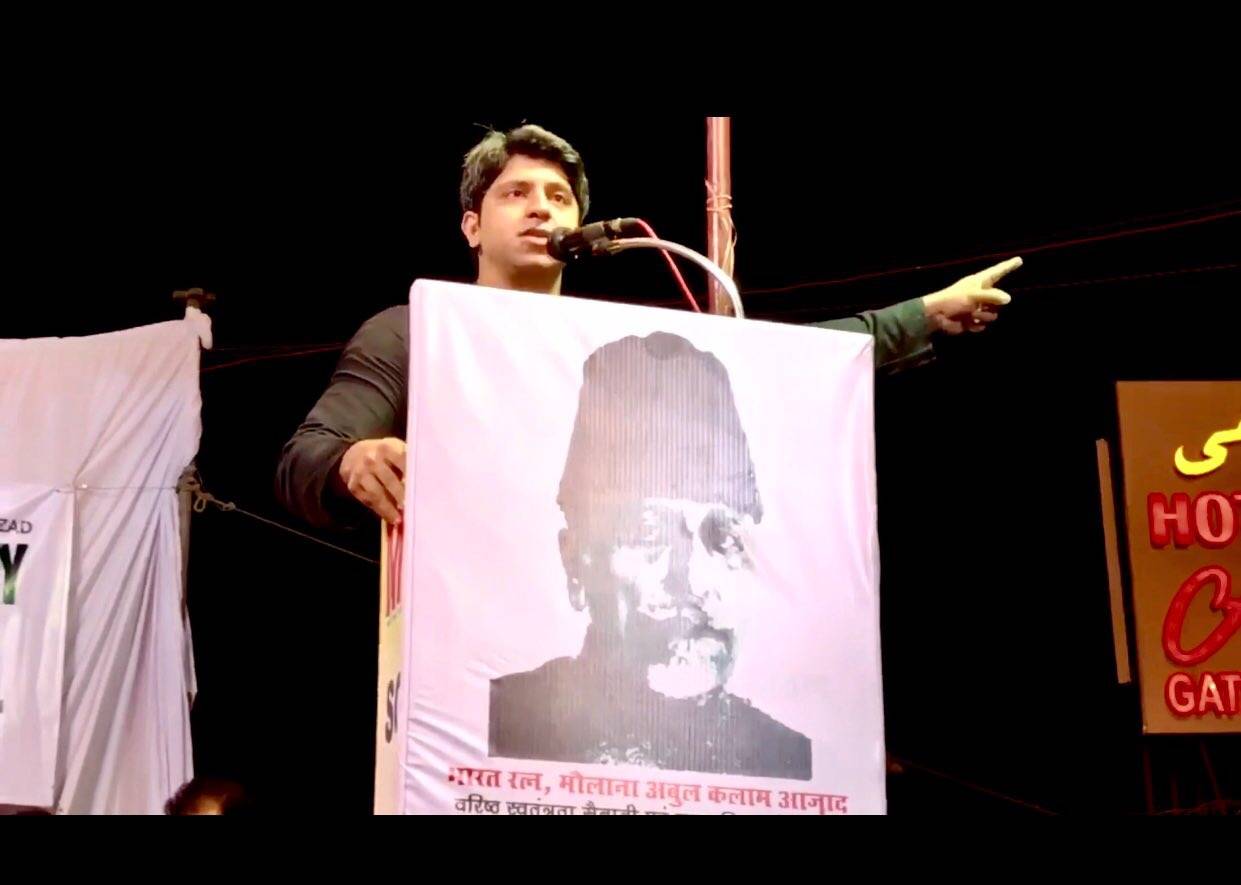