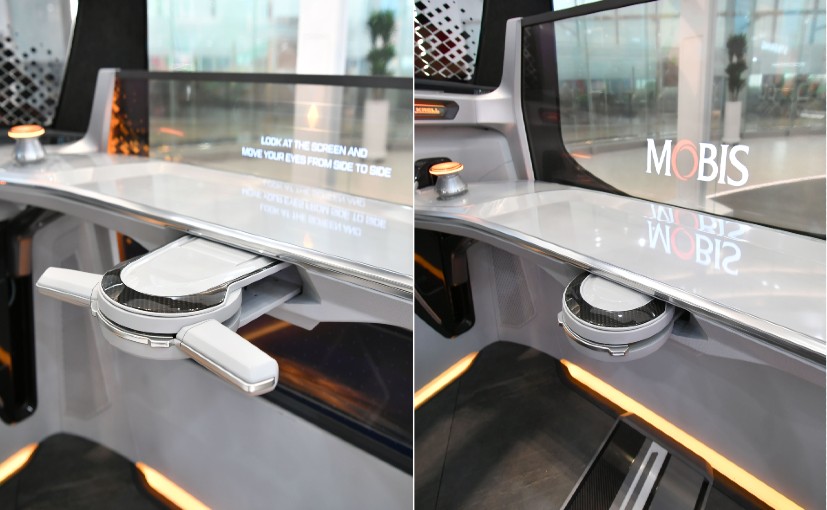 Hyundai cars in future might give you the option to drive at your own will and when you aren’t taking charge of the wheel, you can simply fold it and let it rest inside the dashboard.

The new foldable steering wheel system is fully retractable and tucks into the dashboard.

After electric vehicles (EVs), autonomous vehicles are arguably believed to be the next big thing in the auto space. And Hyundai is set to take that experience up by a notch. To put it in simple words, Hyundai cars of the future might give you the option to drive at your will. Well! When you aren’t taking charge of the wheel, you can simply fold it and let it rest inside the dashboard. Hyundai Mobis has developed a new foldable steering wheel system which could be used in future autonomous vehicles. This new steering wheels can not only move forward and back by up to 250 mm, but also is fully retractable and tucks into the dashboard when the car is on ‘self-drive’ mode and the steering wheel is not in use.

Also Read: Hyundai Rolls Out Benefits Of Up To ₹ 50,000 On Select Cars This Festive Season 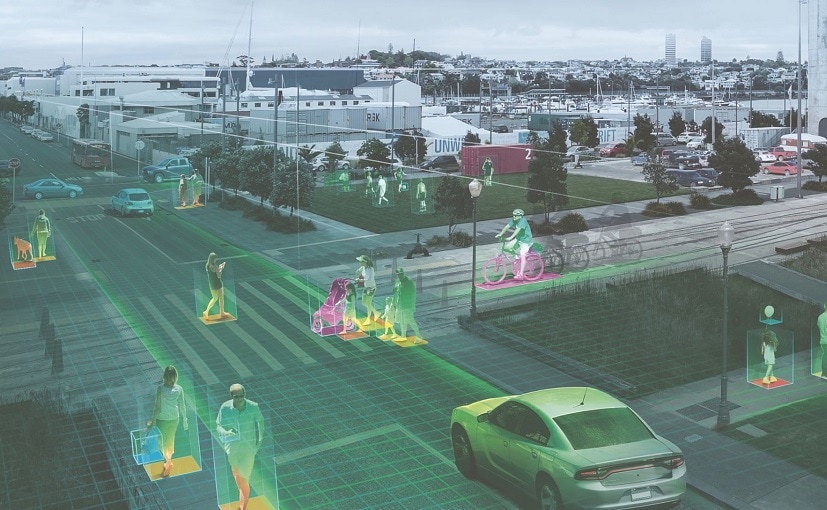 Hyundai says that the autonomous vehicles will be developed using sensors and ECU that can steer the car in case of an emergency.

The idea is to create a minimalist design and free up more space on the inside. Quite obviously, this is still a thing of future following a two-year development process to begin the testing period. Now since the steering wheel will take some time to get back to its operable position, Hyundai says that the autonomous vehicles will be developed using sensors and electronic control unit (ECU) that can steer the car in case of an emergency. The Korean carmaker is already filing patents for this new technology and is open to lend the technology to other manufacturers as well in the future. Jang-don Choi, Managing Director, Chassis and Safety Business Unit – Hyundai Mobis said, “Hyundai Mobis goes beyond simply reinterpreting existing technologies and instead develops parts that apply to future cars in totally new ways. We will continue to develop future-oriented innovations based on our know-how of core technologies.”

The new steering wheel technology has been developed from scratch using new parts which includes the steering column, a reaction-force control device and a sliding-rail mechanism. The foldable steering wheel also supports steering-by-wire system where it sends signals to the wheels. Hyundai Mobis says that the system has been designed to give the best possible performance in various road conditions and reduces the vibrations that the driver feels on the steering wheel.

Planning to Buy A Nissan Magnite? Pros And Cons 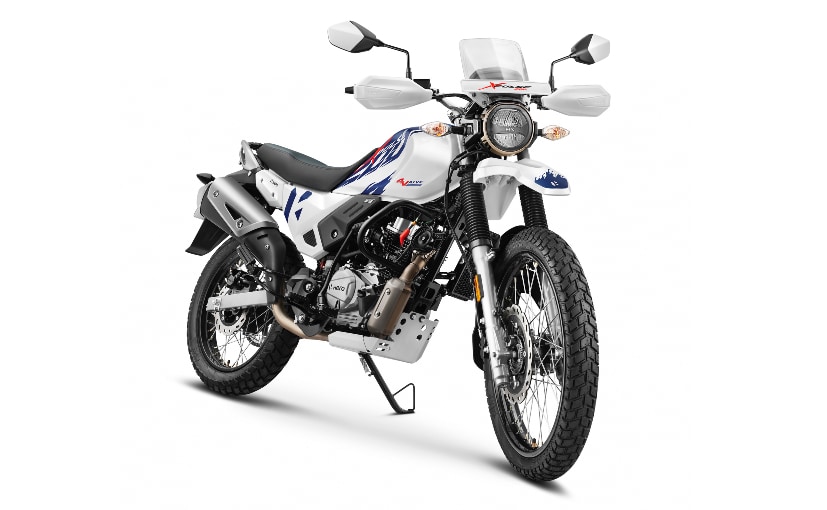 Planning To Buy The Hero XPulse 200 4 Valve? Here Are The Pros And Cons